Description
The famous features of the 110 remain, such as the Macassar Ebony Dymondwood handle and brass bolsters. This commemorative version, which will be included on all Model 110s for 2014, features an anniversary medallion on the handle and custom blade stamp denoting 50 years. Made in the USA. The 110 Folding Hunter- A traditional favorite! Buck's Folding Hunter was created in 1963 when Al Buck decided that a revolutionary lockblade knife was needed by outdoorsmen who wanted a sturdy knife but did not want to carry a long fixed-blade knife. He was right and the result proved to be the key to the company's future. The challenge was to combine the strengths of other folding knives with locking mechanisms into a good-looking, reliable product. It wasn't easy, but after a series of refinements, the Model 110 was unveiled. Within six months, this innovation was the hottest knife in the industry. The Folding Hunter, after over 50 years, is still one of America's best-selling knives. 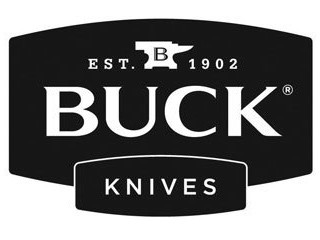 MyGoodKnife is an official retailer of Buck Knives. In our shop you can buy Buck knives with delivery worldwide. A young Kansas blacksmith apprentice named Hoyt Buck was looking for a better way to temper steel so it would hold an edge longer. His unique approach produced the first Buck Knife in 1902. The son of Hoyt - Al Buck revolutionized the knife industry in 1964 with the Model 110 Folding Hunter. Hoyt and Al Buck's ingenuity may have put the company on the map. But it is their ongoing commitment to developing innovative new products and improving what we have by third and fourth generation Buck family members that have made Buck the successful knife maker it is today. Frankly, it's what customers expect from a Buck. 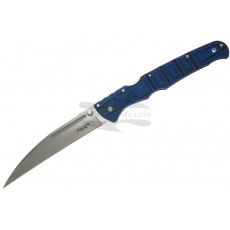 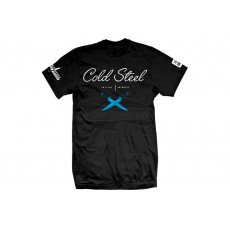 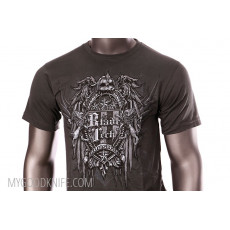