Enzo has a slightly longer blade than the Echo and is an even better thruster due to its sharper tip aided by a false-edge.The knife excels at most carving and chopping tasks. The blade shape has proven itself time and again as a serious task master. The 3D Micarta handle features individual finger grooves for a firm grip with enough room to accommodate gloves.
This knife comes with a Kydex sheath featuring a removable PA fiber clip that can also be installed for covert horizontal carry of a knife on the back.
The Kydex sheath holds the knife securely and features a removable / rotatable clip to provide high and low carry options.

Kizlyar Supreme brand entered the knife arena in December 2011 simultaneously in Russia, Australia and Germany. However the idea of a Russian company that can combine best Russian and Western traditions: innovation, progressive design, modern materials and technologies as well as great service was born long before that. Since 2009 the team of designers worked hard on creating first models. Among their members Kizlyar Supreme has Australians, Germans, Japanese, Ukrainians, but most of they are of course, Russian.
Saatat myös pitää 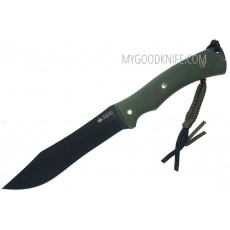 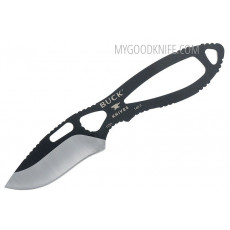 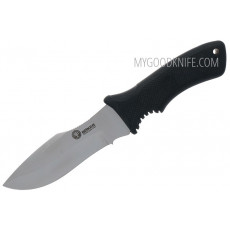 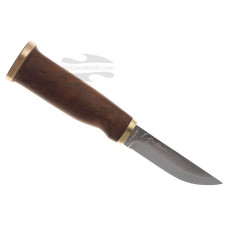 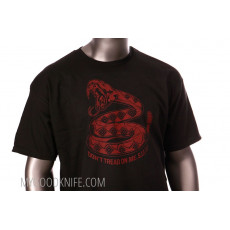 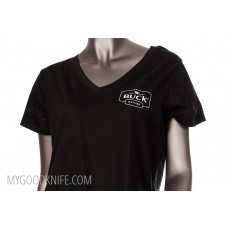