Sort by:
Relevance New products first Name, A to Z Name, Z to A Price, low to high Price, high to low In stock Random
Showing 1-3 of 3 item(s)
  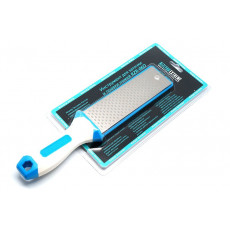 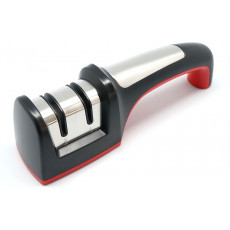