MyGoodKnife is official retailer of Linder

Records in the Solingen City Archive hold information on the knife maker Carl Wilhelm Linder. He was born in 1816, and in 1870 he had his workshop in a little hamlet named Bech, now part of Solingen. So far it has not been traced whether he was the founder of the little enterprise or had taken over the tradition from his father. He had seven children. His youngest son Carl, born 1869 was to carry on his father´s shop. Today Carl Linder Nachf. name is synonymous with classic old-world Solingen quality. The company is still producing fine, hand-made knives as they have been for more than 200 years! Few times Linder became prestigious International Knife Award Winner.

Sort by:
Relevance New products first Name, A to Z Name, Z to A Price, low to high Price, high to low In stock Random
Showing 1-2 of 2 item(s)
  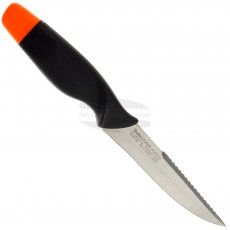 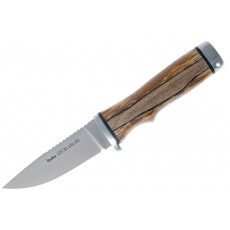