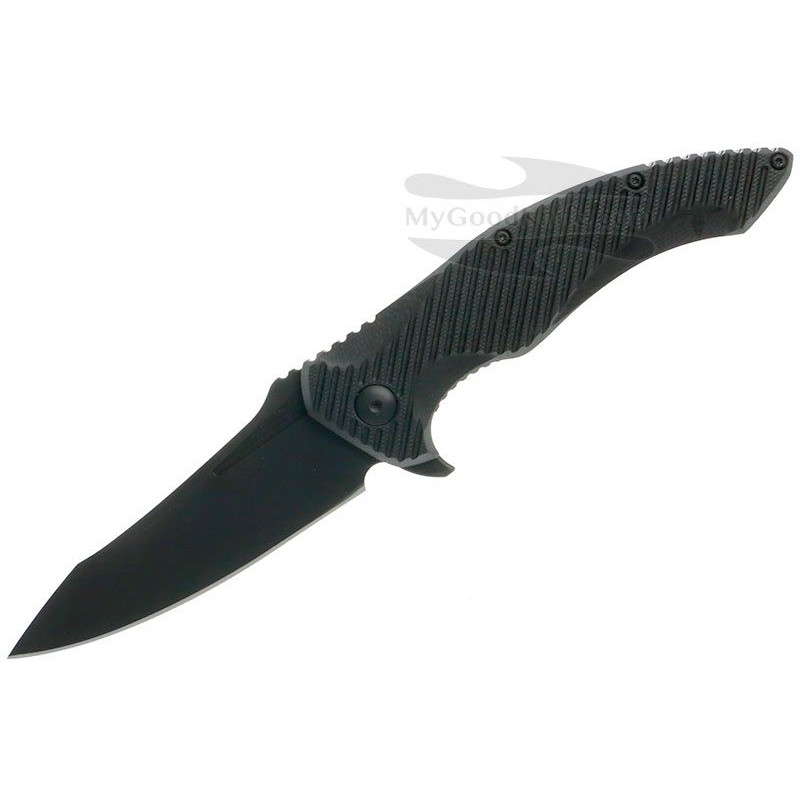 Description
A collaboration Design by Jason Brous and Jason Moriel-Riboloff from Tanium Design, The T4 was created to fulfill a multi-use category such as a fighter, every day carry or survival knife. The D2 blade is a multi-purpose hollow ground modified drop point and makes re-sharpening effortless. The T4 utilizes an integrated flipper for quick blade deployment on a ball bearing pivot system as well as an elegant recessed finger groove on each side for easy and comfortable thumb opening.  The proprietary designed backspacer is in response to many wanting an open backed flow through folder that is easier to clean while maintaining the strength of a solid backspacer . Brous Blades accomplished this with a larger cutout in the main area while keeping the jimping on the rear for good gripping performance. The titanium liner lock is skeletonized to lighten the knife while adding strength and function. The knife can be deployed either with the flipper or manually with the recessed cut out in the blade. The clip is machined and positioned for right hand tip up carry. Although the blade is quite large, it is very comfortable and the closed length is small compared to similar blades. This knife has been relentlessly tested, beat up, taken apart, opened over 25,000 times and the prototype is still going strong!

Although still in his early 20’s, Brous began his efforts in knifemaking with the benefit of nearly 10 years of experience in CNC machining. His father owns a shop that specializes in the custom machining of high-precision components, mainly for the medical industry. As a good son, Brous spent a lot of time in his father’s shop growing up and by his mid teens was actively helping out with production. His skills and knowledge steadily increased and by the time he was 20 he was a seasoned and very competent machinist. Brous’ interest in knives actually began with art—specifically a style called “Bio-mechanical” art as practiced by one of his favorite artists, a Brazilian painter and tattooist named Lango. Biomechanical art (also called Biomech) is a surrealistic style of art that combines elements of machines and robotics with organic animal features. Intrigued by this style of art and its similarity to many fantasy knives, Brous figured that knifemaking would be a natural extension of his metalworking skills and an appropriate medium for his artistic ideas. Although he had no specific training in knifemaking, in 2010 he designed and made his first knife—a fantasy design with a Biomech flavor—and eagerly posted photos of it on several Internet knife forums. Unfortunately for him, his design drew harsh criticism from some all-knowing keyboard commandos. However, fortunately for us, he turned that criticism into fierce determination. Through persistent trial and error, Brous changed his style of knife design to focus on functional simplicity, while still maintaining a strong artistic signature. 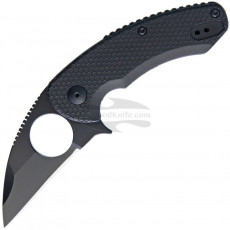 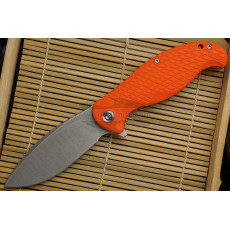 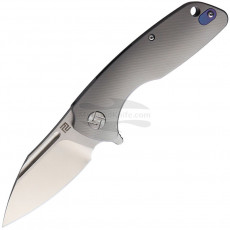 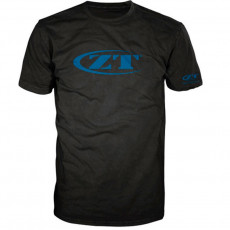 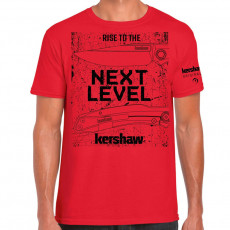 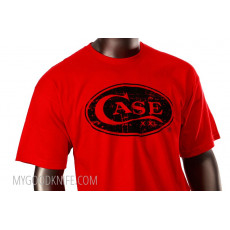 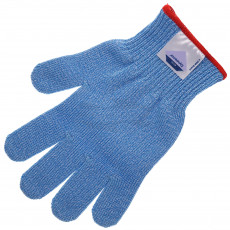