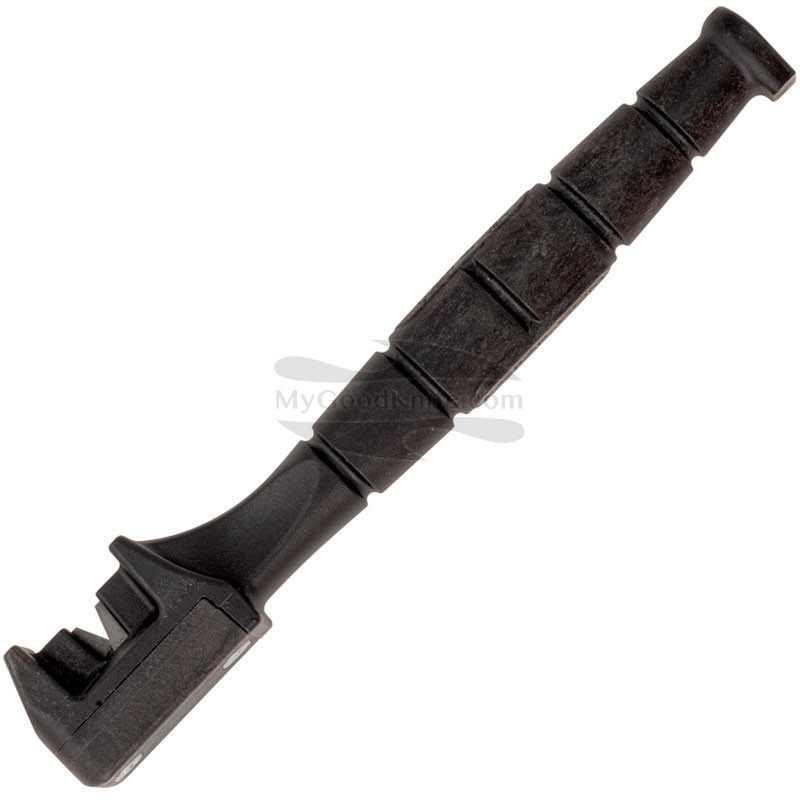 Knife Sharpener Ka-Bar 9926 is a great tool for taking a care of your knife anywhere. Sharpener is equipped with carbide inserts. Sharpens knives at a 22.5° angle per side and 45° inclusive. 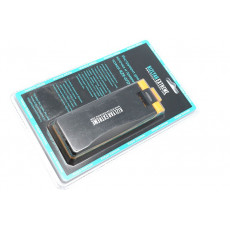 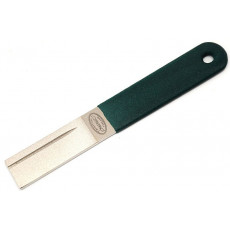 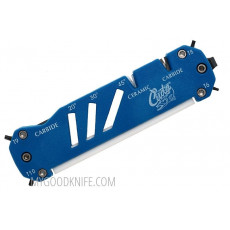 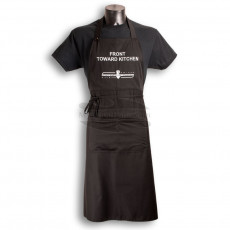 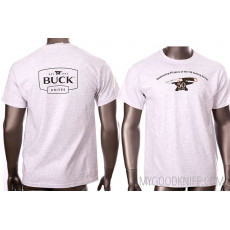 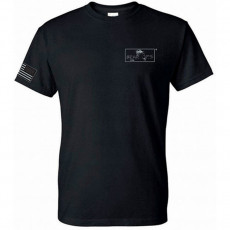