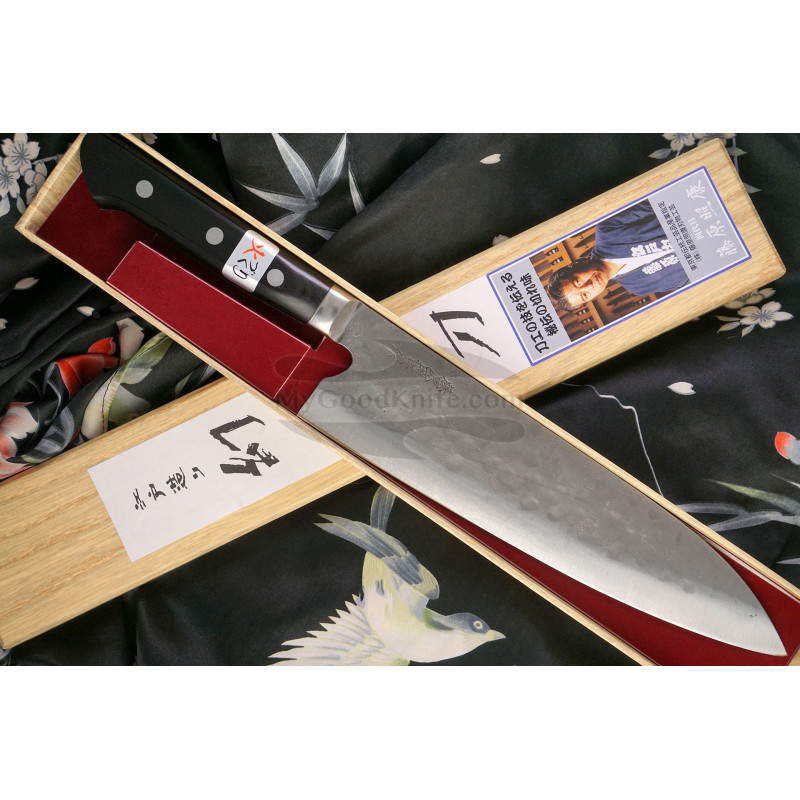 Japanese chef knife gyuto with 210 mm blade. Handmade by mr. Teruyasu Fujiwara.  The Gyuto is the Japanese version of the classic Western Chef's knife. The difference is that the gyuto's blade is thinner and holds a sharper edge.  Blade is made of Shirogami 1 stell with stainless steel clad. Handle: pakka wood. Hand wash with warm water and towel dry.

Trustpilot
Teruyasu Fujiwara Over 130 years ago, Teruyasu Fujiwara the first began his career as a master blacksmith, forging farm tools. When his son Fujiwara the second was of age, he was apprenticed to the famous Tokyo swordsmith Masahide Suishinshi. After some years of training, he retuned to his father’s shop and commenced his successful life as a master swordsmith. The family continued this tradition until sword making was restricted after WWII. By the end of the 1960s, the Fujiwara family began making kitchen knives. They were determined to make knives that would make a swordsmith's family proud. To this end, they spent the next ten years developing the steel and techniques necessary to forge-weld stainless steel with high carbon steel and then properly temper the blade. It took all of the knowledge gained by the family from more than 100 years of forging swords to successfully produce their current offering of kitchen knives. Since the late 1990s, Fujiwara the fourth has continued the family tradition.
También te puede gustar 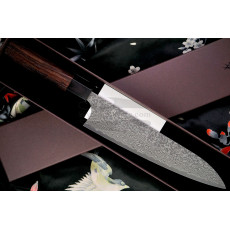 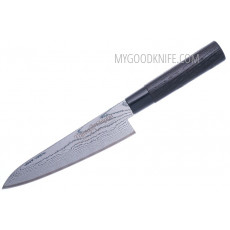 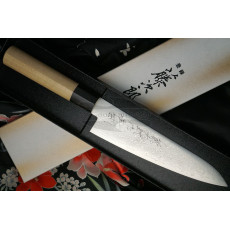 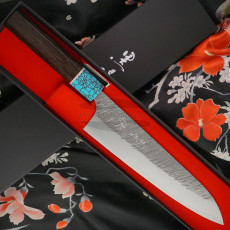 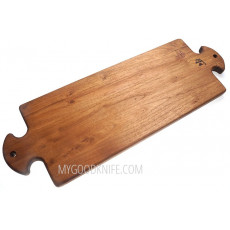 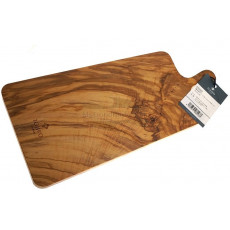 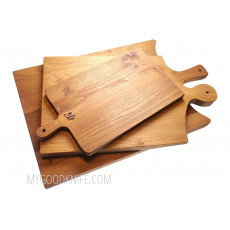 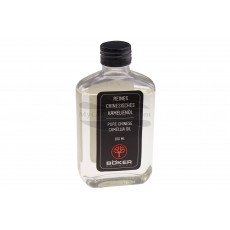