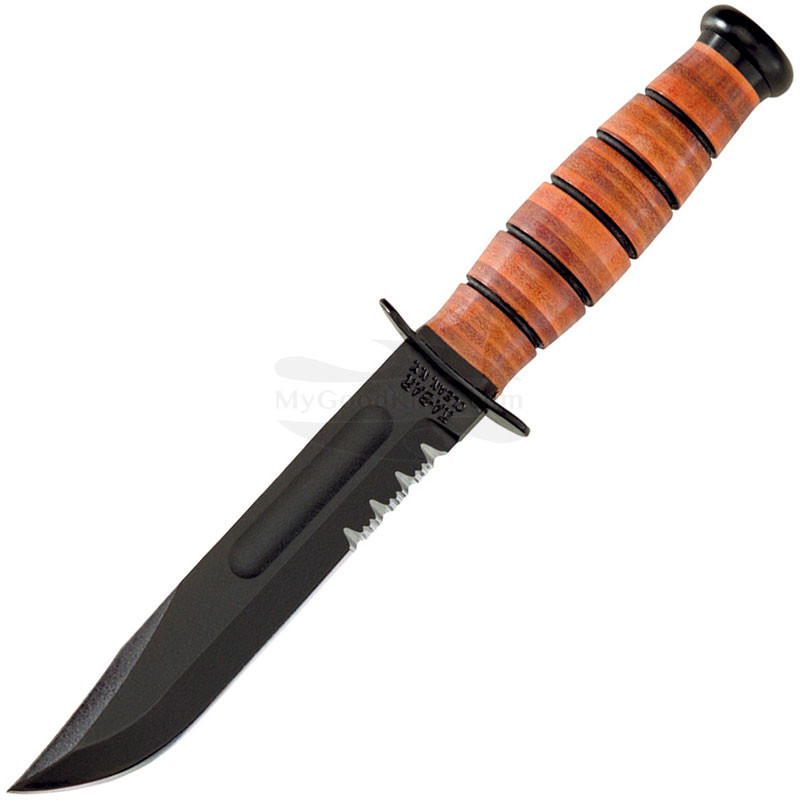 Rated 5 stars based on 1 reviews 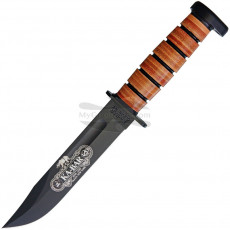 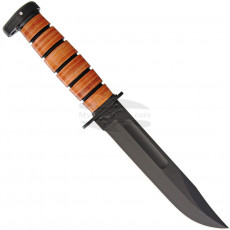 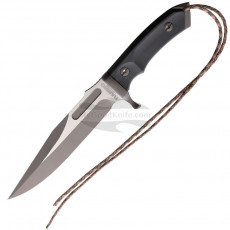 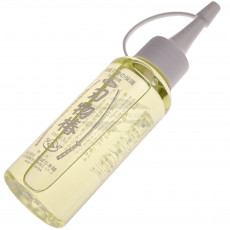 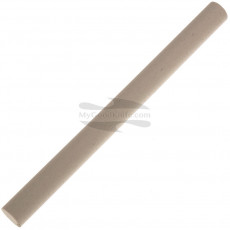