Yanagiba Houenryu is an exclusive knife created by Ryusen Hamono to commemorate the opening of their impressive new factory and boutique in Echizen, Fukui Prefecture. The blade is completely made of Damascus steel, which consists of stainless VG-10 and VG-2. The backside of the knife is thinner than on most yanagi knives and gives a sharper edge to the touch and makes it easier to slide over fish. The handle is crafted from a solid piece of maple wood with a mosaic pin on one side and the Ryusen logo on the other. The knife comes in a beautiful box. 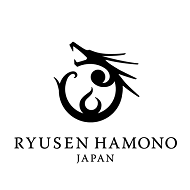 Ryusen Hamono was established in 1953 to produce kitchen knives in Fujiku, so-called "Echizen", in Japan. The Echizen has around 700 year history of metal products. In recent years Ryusen Hamono has developed our own special processing technique for thermal treatment, blade polishing, press and welding in order to seek new possibilities for blades. Now, "Ryusen" has become one of the high-quality and excellent-desined knife manufacuturers in Japan. 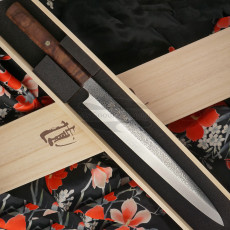 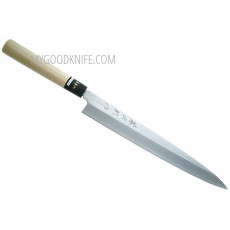 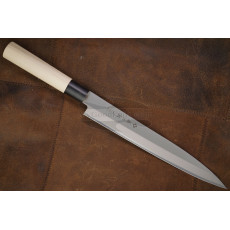 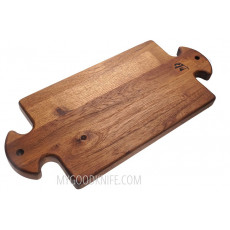 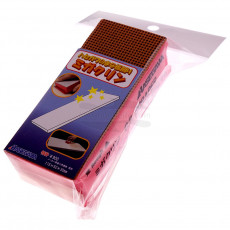